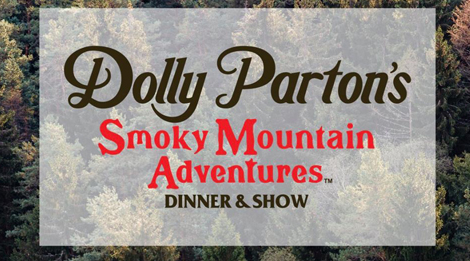 Dolly’s Smoky Mountain Adventure is full of fun, laughs, and plenty of adventure. While still keeping with the dinner show theme, this show is different than any other you will see in Pigeon Forge. It is closely based on two well known families in the area, the Partons and the Owens. Today, we will take a closer look inside each aspect of the show itself. 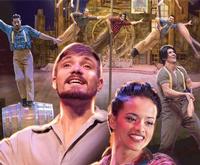 The show is loosely based around the love story between Dolly Parton’s mom and dad, Avie Lee Owen and Robert Lee Parton, before they were married. Between all the action, you will see a progressive love story between Avie Lee and Robert. Without giving it all away, we’ll just say it is something truly beautiful to watch.

Dolly always paints the picture that the Owen’s and the Parton’s were not fans of each other, and were always in competition. This is where the entertainment portion of the show comes in. The spectators are split up into two teams to represent the two families. Throughout the show the families enter into various competitions to see which one will come out on top with the most wins throughout the night. These competitions include log chopping, pole climbing, water dogs, and even crowd involvement competitions. All of this happens in between the story of the the two families. There are various acrobatic components to the show, as well as a comedian on an adventure to create a new invention or “In-ovation” as he likes to call it. We won’t go into further detail about the show, you’ll have to just watch for yourself. 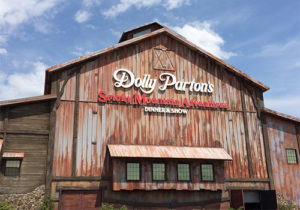 Upon entering Mountain Adventure you will see the scene is set right in front of the Old Pigeon Forge Mill. This seems to be the meeting spot between those that lived in the valley and those that lived further up the mountain. The set is a beautiful interactive scene the is used all throughout each aspect of the show. The set is transformed through each scene of the show, to reveal new features and showcase various talents of the performers. 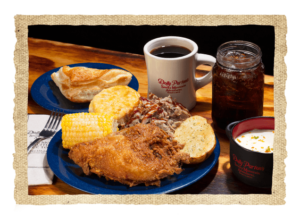 Last but not least, the food is down home southern cooking, and it’s served by waiters and waitresses dressed in old saloon attire. Each row has their own waiter or waitress. You are given the choice between water, tea, and coffee. One thing that stands out about Mountain Adventure is that they also have a choice of using a bartender during the show for alcoholic beverages. The dinner begins with a delicious creamy vegetable soup and flaky butter biscuit. The main course consists of crispy fried chicken, a half baked potato, pulled pork (there is delicious bbq sauce at your table), and corn on the cob. The dinner is finished of with a delectable peach pie. One thing is for sure, you will not leave hungry when you leave this dinner show.
This is truly a show you do not want to miss during your visit to the Smoky Mountains. Make sure to get your tickets in advance. Because of its attraction of being the “new show in town” tickets can sell out quickly. Need help on deciding the best time and day to see the show? No problem, the employees at Maples Ridge can help point you in the right direction!

"Fall" in Love with Dollywood 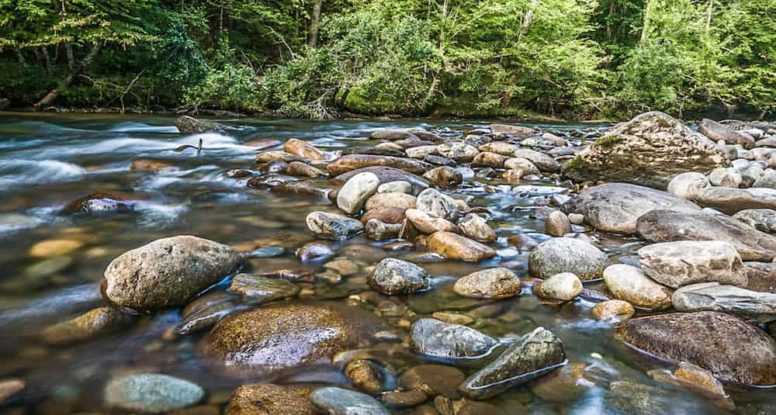 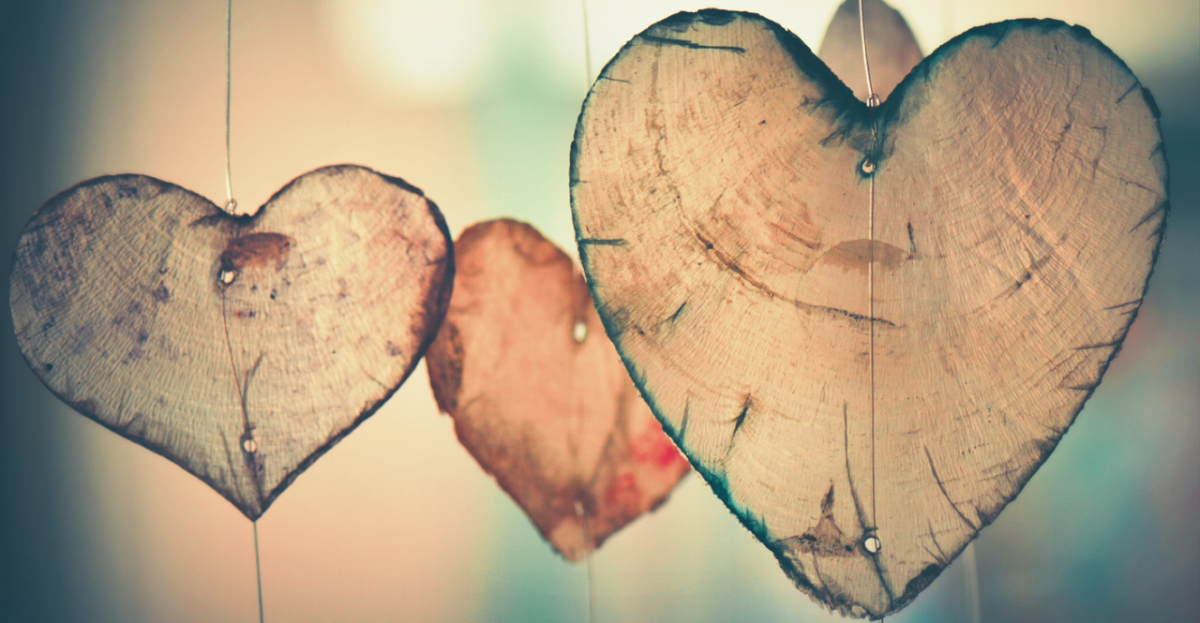